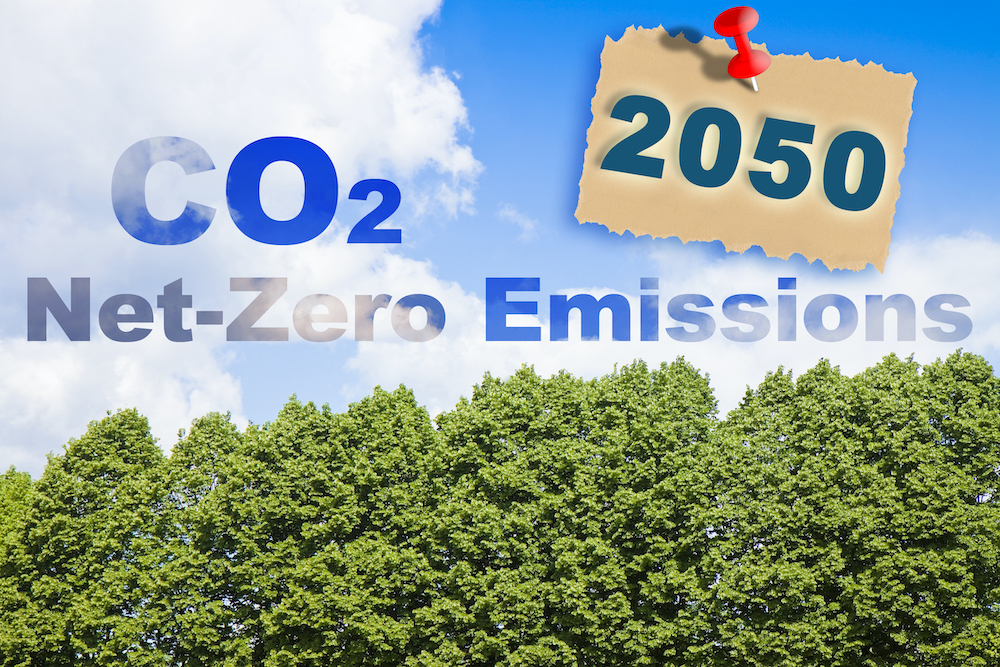 Lazio’s new Regional Energy Plan (PER) has been approved by the Region’s Council. Transportation and Civilian Use are the most affected sectors: together they are worth 60% of total consumption savings.

Main goal: zero CO2 emissions, aiming for 100% renewable energy by 2050, passing through the intermediate phase of 55% reduction by 2030, thus finally adopting the most ambitious EU objectives. A global ‘climate-saving’ roadmap to be adapted to the peculiarities and potential of the Lazio territories.

An ambitious program, in progress, which sets, as goals for the medium and long term, a series of measures to be implemented, ranging from the drastic reduction of private cars to the electrification of the public road transport system.

Public and private transport, together, are worth about 60% of consumption. But to eliminate fossil sources, the focus is also on increasing photovoltaics, solar thermal and renewable energy communities.

Regarding the increase in production from Renewable Energy Sources – Electric (RES-E), the intention is to cover final consumption by 55% in 2030 and 103% in 2050. This projection to 2030 is substantially due to an increase in photovoltaic generation and, to a lesser extent, other renewable sources starting, at the turn of 2030, from an initial commissioning of offshore wind farms while that in the other two decades (2030-2050) is attributable to the growth of both photovoltaic and offshore wind generation and, again in a smaller quantity, of other renewable sources.

A result made possible by the development of heat pumps (by leveraging renewable aerothermal and geothermal low enthalpy sources), by the doubling of solar thermal production and by a gradual reduction of heat dispersion in industrial processes.

The Regional Energy Plan is an “in progress” Bill that will have specific moments of “recalibration” by regularly monitoring the implementation of the regional decarbonization process, based on which, the planned interventions will be defined or revised.