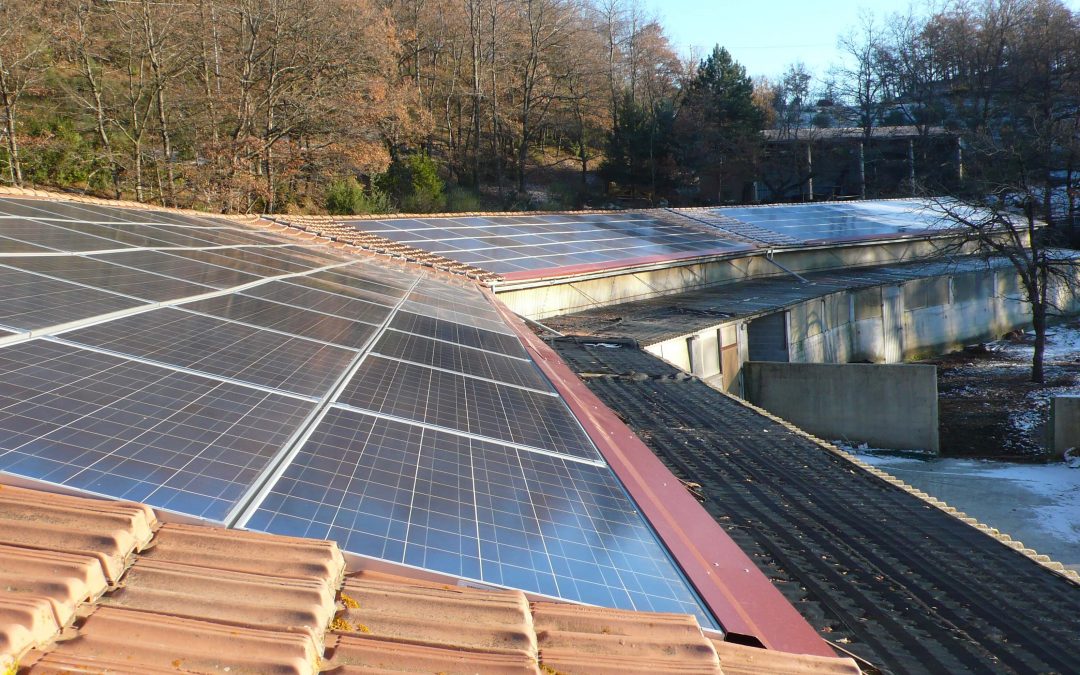 The Marche Region has approved the Call for PSR 4.1 “Sostegno ad investimenti nelle aziende agricole” (Support for farms investments) thanks to which farmers will be able to improve their farming plants, including through energy efficiency and renewable interventions.

The call facilitates all Young Farmers under 40, who have been running their activity for no more than 5 years, by assigning contributions of 30 million euros.

Eligible expenses also include investments for the production of energy from renewable sources, including the replacement of roofs made with asbestos.

Specifically, the investments for the production of energy from renewable sources are for photovoltaic and solar thermal energy.

The productive potential of plants for the production of renewable energy must be proportionate to the company’s energy needs (electrical and thermal energy necessary for production processes).

The minimum investment is € 15 thousand, for which a contribution of 40 to 50% can be received.

The Piedmont Region has extended the possibility to apply for the funding of projects aimed at improving the overall performance and sustainability of farms.

The call is part of the 2014-2020 RDP, in the integrated program between Operations 4.1.2 “Miglioramento del rendimento globale e della sostenibilità delle aziende agricole dei giovani agricoltori” (“Improving the overall performance and sustainability of young farmers’ farms”) and 6.1.1 “Premio per l’insediamento di giovani agricoltori“ (“Prize for starting up as young farmers”).

Farmers between the ages of 18 and 41 who have already been running a farm for no more than 24 months can apply for the fundings.

The interventions eligible to receive the fundings are structural and plant enhancements, including:

In the case of construction of photovoltaic systems, the following needs to be attached to the application:

The deadline for submitting proposals has been extended to February 21, 2022.