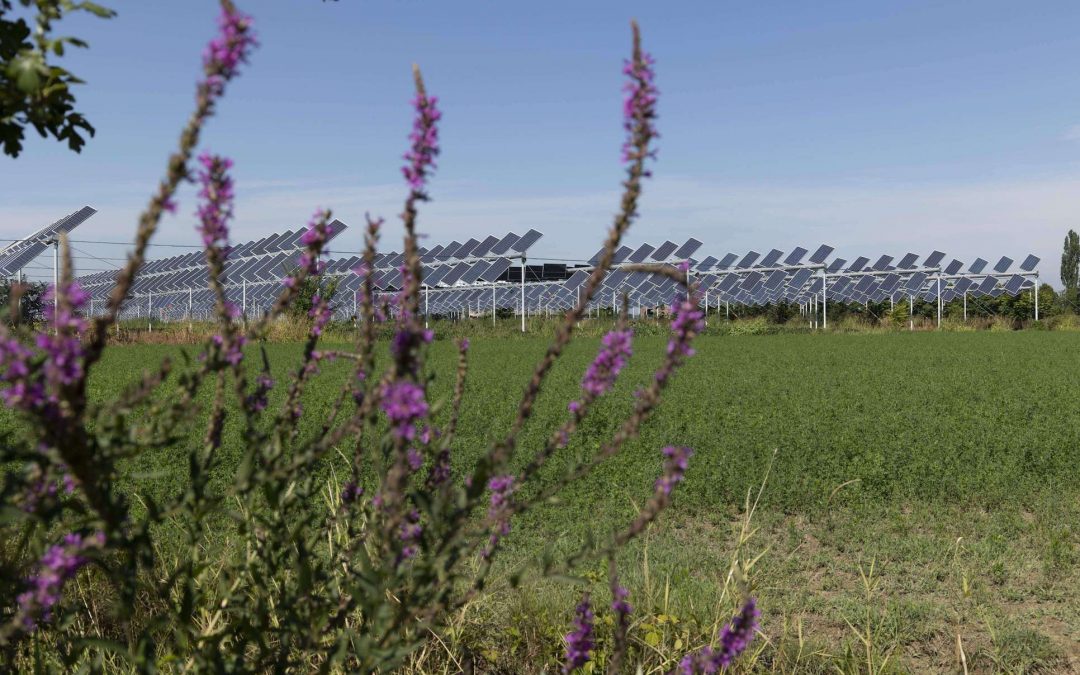 Most of this growth (60% of the total) will be solar systems, with 190 GW of new plants expected in 2022.
About + 25% if compared to last year, thanks, above all ,to the development of utility-scale projects in China and in Europe.

It is in the IEA’s (International Energy Agency) 2021 Renewable Energy Market Update report.

Reducing red tape, speeding up the process and providing the right incentives for a faster renewable energy deployment are some of the most important actions that Governments can take to address today’s energy and market security challenges, while keeping alive the possibility to achieve our international climate goals.

The following chart summarizes the expected trend of the renewable energy installed power in 2022-2023.

According to IEA, if further measures will not be taken to support clean energy technology, the 2023 market will remain overall on the same level as in 2022.

Solar will grow further though, reaching around 200 GW of new annual capacity, but there will be a decline in the hydroelectric industry.

While the EU countries should exceed the 40 GW ceiling of green sources installed in a year for the first time, driven by solar plants.

According to IEA, the estimated growth of renewable energy by 2023 has the potential to significantly reduce European dependence on Russian gas in the electricity industry.

However, a total replacement of Russian gas with renewable energy in the short term varies greatly among EU countries, as shown in the chart below.

In Italy, in particular, the power generated with Russian gas is, on average, almost 60 TWh/year in the period 2016-2021, and renewable energy sources will be able to ensure less than 10 additional TWh between 2021 and 2023 if there is no process speed-up and red tape cutting.

Germany, on the other hand, despite being very dependent on fossil fuel imported from Moscow, may be able to replace it entirely in the power generation industry within a couple of years, thanks to a more rapid expansion of wind and solar plants.

Warex boasts forty years of experience in the design and construction of photovoltaic systems.
Contact us for further information.